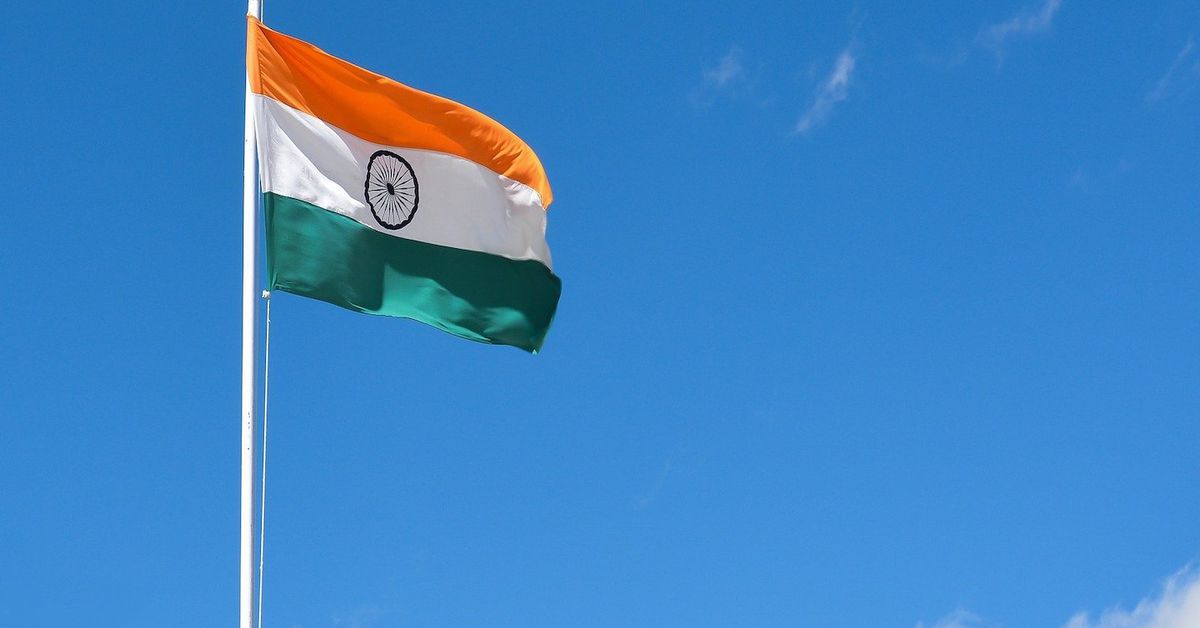 India Has No Plans to Recognize Bitcoin As Currency; RBI Working On CBDC Rollout: Reports

The Indian government does not plan to recognize bitcoin as a currency, finance minister Nirmala Sitharaman said on Monday.

One swallow does not make the spring