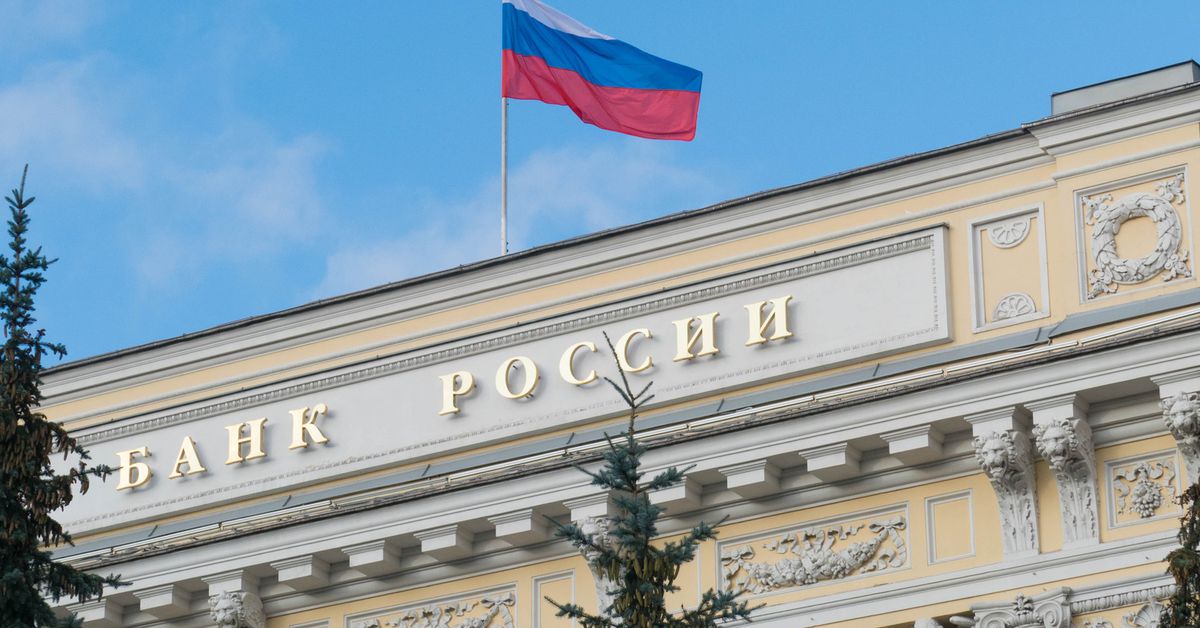 Russians Conduct $5B Worth of Crypto Transactions a Year, Central Bank Says

Some $5 billion (350 billion Russian rubles) of crypto changes hands in Russia every year, the country’s central bank said in its Financial Stability Overview report published Thursday. However crypto-related risks to the country’s financial stability are currently low because they are mostly isolated from the mainstream financial system, the report said.

The reports cites a July poll of Russia’s largest banks. It does not give details on the kinds of transactions or how banks identify those that are crypto related. The Bank of Russia had not responded to a CoinDesk request for details by publication time.

“According to some indirect estimates, Russian investors in digital currencies are among the most active on the market,” the report said. Russia is one of the biggest markets for Binance, the world’s largest crypto exchange, and the number of Russian users on other global trading platforms is increasing, according to the report.

The growing interest for crypto could become a risk for Russia’s financial stability, the regulator said. “Bitcoin and other digital currencies aren’t backed by anything, investments might be lost because of price volatility, fraud or cyber threats.”

Crypto’s anonymity makes it popular for uses such as money laundering, drug trafficking and terrorism financing, thwarting efforts to prevent those activities by the regulators. Another risk is that people might put part of their savings into crypto, a problem similar to when consumers prefer foreign currencies to their national one for savings.

The report also mentions concerns related to energy consumption in the process of cryptocurrency mining, which is “negatively affecting the climate.”

The regulator needs to keep monitoring the market for new threats, the document adds.