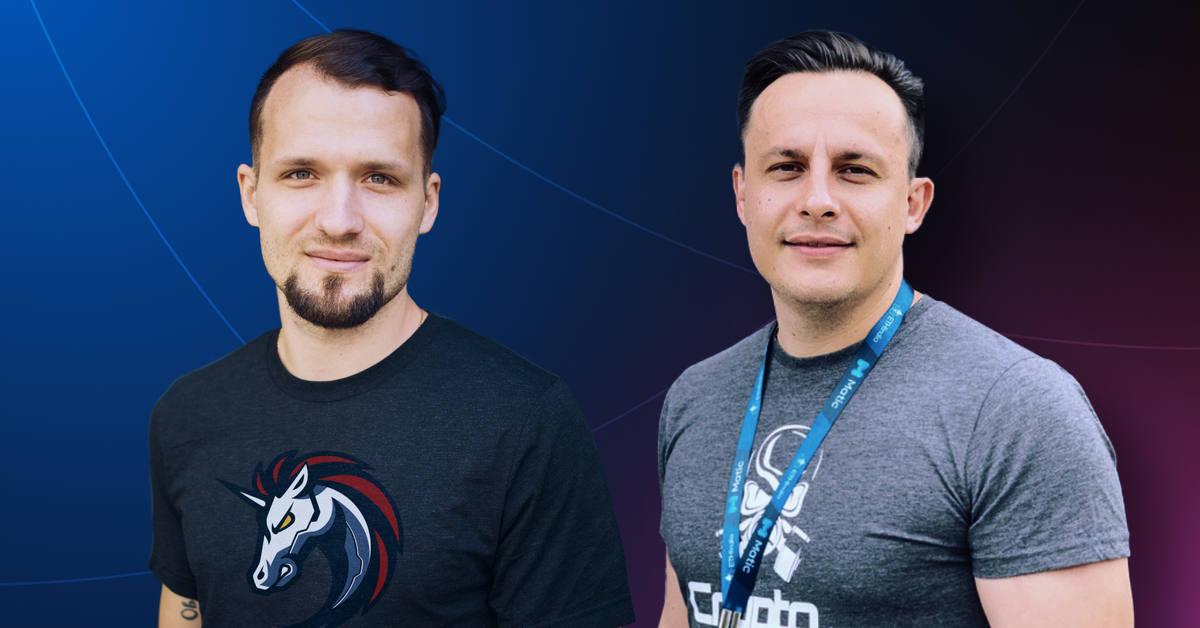 The exchange aggregator and liquidity protocol announced the raise on Wednesday, saying that investors valued the project at $2.25 billion. The Series B round was led by Amber Group, with over 50 additional investors participating, including Jane Street, VanEck, Fenbushi Capital, Alameda Research, Celsius, Nexo, Tribe Capital and Gemini Frontier Fund, according to a press release.

In an interview with CoinDesk, 1inch co-founder Sergej Kunz said that the raise was conducted via a token sale from the project’s ecosystem development fund, and that the tokens were sold at a flat rate calculated with a multi-month, time-weighted average price.

Kunz noted that 1inch, which previously closed funding rounds of $12 million and $2.8 million, was aiming to use the latest round specifically to bring in investment partners with institutional experience.

“This raise was not about the money,” said Kunz. “We were looking for people and VCs who can help us build a new product, and push the whole network forward. In terms of the 1inch DAO, it also makes sense to have experienced people in several fields – engineering, business relations, and financial institutions.”

The DeFi platform is planning to release a protocol insurance product next year, as well as begin a series of trials offering DeFi services to mainstream financial institutions.

“Next year we’re working for a lot of layers, a lot of companies around the world to find solutions to offer compliant DeFi for institutions – this will be called 1inch Pro,” Kunz said. “This will be based on 1inch Network’s open-source technology, with a compliance protocol as well.”

Kunz said that “banks, hedge funds, and brokers” are all highly interested, but as yet have been stymied by know-your-customer (KYC) and anti-money-laundering (AML) requirements. The protocol is working to obtain German financial licensing.

“Institutions are ready to jump into DeFi, but they need a regulation framework for that, which we will work on in coming years in some pilot projects,” he added.