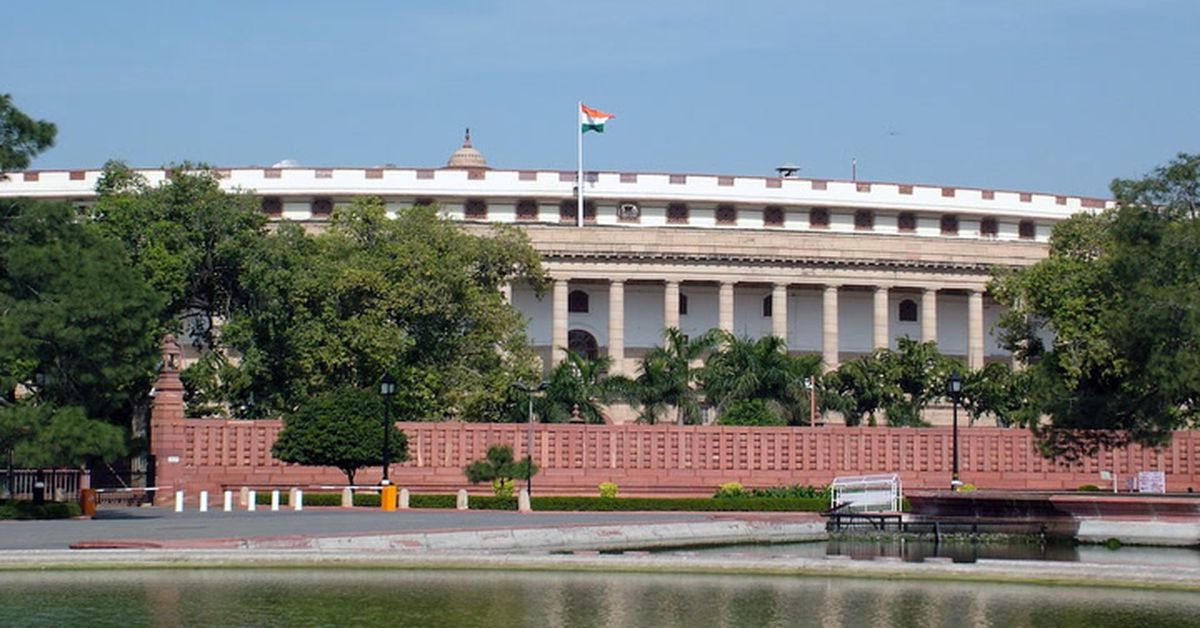 The Indian government is closely monitoring crypto advertisements, but is not weighting a ban on crypto ads at the moment, Finance Minister Nirmala Sitharaman said on Tuesday.

Griid Infrastructure Set for NYSE Listing Through $3.3B Merger