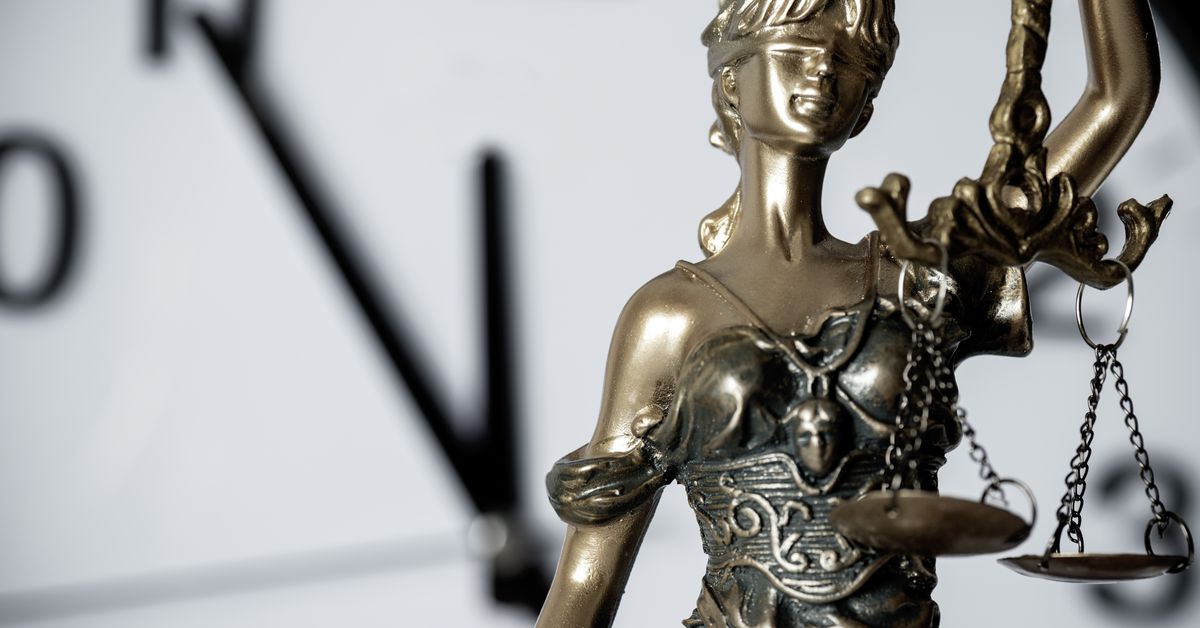 MIAMI — During its fourth week in the courtroom and fourth day of deliberations, a federal jury in the case of Kleiman v. Wright today said that jurors could not agree on a verdict.

“Unfortunately we cannot come to a conclusion and we cannot all agree on a verdict on any of the questions,” they wrote in a note passed to Judge Beth Bloom at 10:47 a.m.

After some discussions between the judge and opposing attorneys, Bloom decided that the situation merited a reading of Florida’s so-called “Allen Charge” for a deadlocked jury.

Bloom called the jurors into the courtroom and read them specific language explaining that “the trial has been expensive in time, effort, money and emotional strain for both plaintiff and defendant. If you fail to agree on a verdict, the case remains open and may have to be tried again … There is no reason to believe either side could try it better or more exhaustively.”

She explained that the jury could take all the time they need. She then sent them back to continue deliberating. A mistrial could be declared if they continue to insist they cannot agree on a verdict.

In the hallway of the courthouse, defense attorney Andres Rivero said, “It isn’t over ‘til it’s over.”

Defense attorney Jorge A. Mestre added, “They’re seeing the merit in our case.”

Craig Wright is an Australian man who claimed to have invented Bitcoin, although that claim has been met with great skepticism within the Bitcoin community and has never been proven. Plaintiffs include the estate of David Kleiman, a computer forensics expert from Riviera Beach, Fla. who died in 2013, and a company Kleiman founded, W & K Info Defense Research.

Represented by David’s brother Ira Kleiman, the plaintiffs claim David and Wright had a partnership to invent and mine bitcoin and develop intellectual property such as software. They asked for a judgement of up to $36 billion (the value of bitcoin at issue), plus $126 billion (the value of intellectual property at issue), plus $17 billion in punitive damages. Wright contends that he and David Kleiman were best friends but not business partners.

This story is ongoing and will be updated.