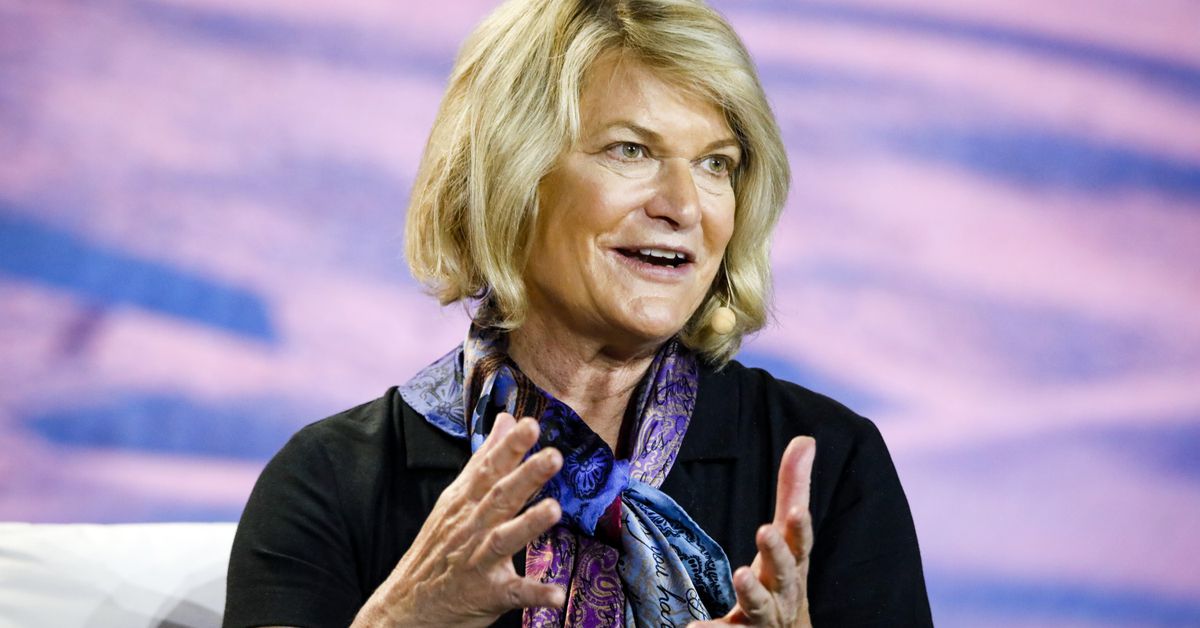 Crypto-friendly Wyoming Senator Cynthia Lummis has expressed significant concerns about the crypto track records of President Joe Biden’s nominees to head up the Federal Reserve for its next term, current Fed chair Jerome Powell and Fed governor Lael Brainard. As a result, she is likely to oppose the nominations and rally other Senators against them unless the Fed addresses her concerns, an aide to Lummis told CoinDesk.

The Republican Senator wrote in an op-ed in Tuesday’s Wall Street Journal that “over the past year my faith in the Fed has been deeply shaken by its political approach to digital assets in my home state.”

She explained that Wyoming had created a heavily-regulated bank structure called a special purpose depository institution, or SPDI, in 2019, and began discussing with the Fed whether these vehicles could be considered banks and access the federal payment system.

But two Wyoming-based institutions that received SPDI charters in 2020, crypto exchange Kraken and stablecoin issuer Avanti, have not yet been approved by the Fed, which says it’s still determining whether they qualify as banks.

Lummis says the delay amounts to a legal violation since in 1994, Congress required the Fed to act on all bank applications within a year.

The Senator wrote that as a result she’s “deeply concerned” about Powell and Brainard’s nominations, though she called them both “smart and qualified.”

She continued by saying that “But while Mr. Powell and Ms. Brainard have said they want to promote responsible financial innovation, when Wyoming provided a perfect opportunity the Fed instead inexplicably chose to ignore its legal obligations. I want to know why but haven’t received an answer.”

CORRECTION (Dec. 1, 18:59 UTC): A previous version of this story incorrectly stated that Lummis’ op-ed was published on Wednesday.

Tim Draper on Bitcoin and the Collapse of Fiat