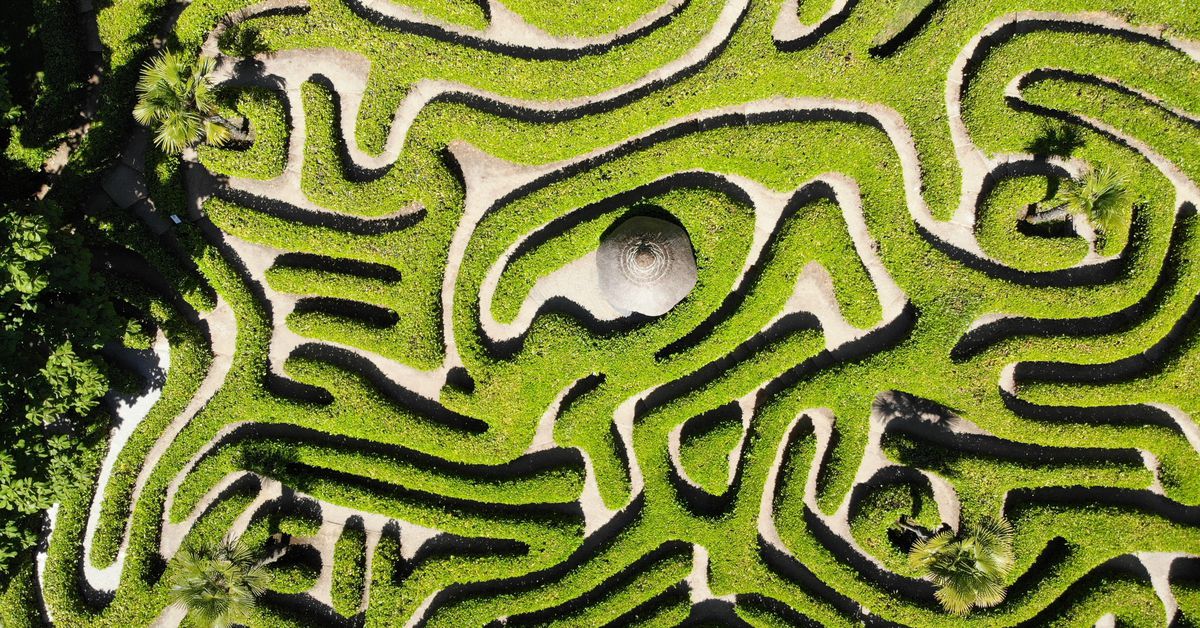 Money is on most of our minds. But what would it look like and mean in the future? Before we think about the future, let’s take a very brief look at what money means and its history.

The textbook explanation of money is a medium of exchange, a store of value and a unit of account. This definition, although accurate, doesn’t explain the human perception of money. Money is a social construct where we all agree on its use. It’s coveted as a tool to ensure security for your lifestyle, influence others and signal importance.

Imran Ahmed is the founder of Koru Finance. This article is part of Future of Money Week, a series exploring the varied (and sometimes weird) ways value will move in the future.

A common story we are told is that money arises from the insufficiency of barter. Known as the “double coincidence of wants” problem, it is said barter was too limiting and a more flexible medium of exchange was needed. According to anthropologist David Graeber in his book, “Debt: The First 5000 Years,” this story is not true. To summarize his findings in ancient societies, what was found as “money” was delayed barter. For example, I don’t need item A now but I may need it in the future. I will give you item B and ask for A when I need it. This was the first creation of credit.

Barter, however, was necessary for dealing with strangers outside of your community because claiming credit from strangers was not possible. This was a weakness that limited foreign trade. Another weakness was scalability of trust; in the case of tribes, the number of people interacting with each other was small enough to be managed. But in the case of a country, the web of trust limits the parties available to trade with. To trade within a nation, the currency used must allow for trade with members outside of close circles of trust.

A “universal” agreement of value that allowed people to transact without knowing each other was needed. The agreement took the form of many things such as salt, cod and tulips, for example, but the easiest to remember is the use of gold. The problem with commodities was their inability to keep pace with an economy. The limited supply among a growing population and productivity meant instability and deflation. In other words, if the supply stays the same as more people need it, then there is less to go around. This stifles economic activity by not having enough to trade. The demand for the money drives up the purchasing power of currency and reduces the prices of goods and services which reduces production. The reduction of production means the loss of employment.

After departing from the gold standard, countries had national banks oversee the creation of money via commercial banks. Money bills are issued by the government; however, most of the money in current economies is digitally managed by commercial banks. This money is written into law as legal tender, effectively making the money as strong as the government. This type of money is called “fiat money” from the Latin word fiat, meaning “let it be done.”

The problem with this arrangement is the centralization of economic power. This was intended for banks to determine the creditworthiness of citizens and responsibly create money. As these institutions profit by lending, there is a heavy incentive to keep on lending and compete by risk exposure. These incentives lead to systemic issues and mismanagement as seen in the 2008 financial crisis.

Compared to previously mentioned deferred barter, as social capital is misaligned with financial capital the only way to capture risk is via interest.

The effects of interest have significant negative impacts. By being in the business of lending, customers must continuously be indebted. This incentivizes the growth of wealth inequality by having interest compounding on debts and creating money for only those that can already afford it.

The future of money

As we envision the future trajectory of money, we can start by highlighting desirable traits and then building on lessons learned from previous systems:

What if we had a system that allowed liquidity to be created/destroyed as needed with democratic oversight? Instead of having money trickle down via a chain of institutions, what if we could “print” it so long as we followed the rules everyone had decided on – a system that is truly decentralized and aimed toward empowering all?

As it turns out there is a name for this: mutual credit.

7 Wild Scenarios for the Future of Money – Jeff Wilser

Ethereum in 2022: What Is Money in the Metaverse? –Edward Oosterbaan

Mutual credit systems (MCS) are a generalized IOU network to be used as a medium of exchange. An example would be Alice paying Bob for bread. Alice’s account is debited 20 (balance = -20) and Bob’s account is credited 20 (balance = +20). Notice how there was no fiat money used here; it was “created” out of trust between Alice and Bob. In an MCS, members accept the money created between Alice and Bob. This means Bob can spend Alice’s credit for other goods and services. No bank was needed here and the credit created here has zero interest to prevent those holding debts from using that debt as a way to accrue wealth. The community trusts its members to honor their promises and bear the risks together.

Mutual credit systems have historically had their own weaknesses, however. They have yet to be adapted for the 21st century by leveraging the internet, communication and cryptographic technology. At Koru we are building what we believe to be the future of monetary systems by infusing mutual credit with modern technology.

But what about bitcoin? An oversimplification of bitcoin would be to call it “digital gold.” It artificially creates scarcity to derive value and exists on a trustless network. In many ways bitcoin has many similarities to commodities in both strengths and weaknesses. Bitcoin allows transactions between unknown members; however, its supply is not dynamic enough to match an economy, which makes it deflationary.

Other altcoins have a more dynamic supply, but we have seen the same issue of deflation and speculation making them unsuitable for stability. Algorithmic stablecoins are very promising; however, they are pegged to a national currency, making them unsuitable as money replacements unless they find a better peg.

Bitcoin sees trust as an issue and employs an algorithm to manage the supply to enable trustless payments. Koru sees trust as a human feature, but the allocation of trust should be decentralized instead of held and managed by institutions. In reality, there is a right tool for every job, which is why Koru is designed to work with other cryptocurrencies to cover cases where trust is not possible.

Money is often entwined with politics and economics, the reason being that many desire to accrue wealth. The obsession with money has led to many issues among ourselves. One can only hope that the future is a place where consumption is balanced and the primary objective is not to acquire money. In the case of Koru, the store of value is not reflected in your bank balance but rather in your reputation of creditworthiness among your peers. Therefore to invest in your community is to invest into yourself. This may have an effect of moving today’s perception of security, influence and importance via money to your community.

By aligning social capital with financial capital, we hope humans will be focused on helping their neighbors rather than extracting an imaginary value known as money.