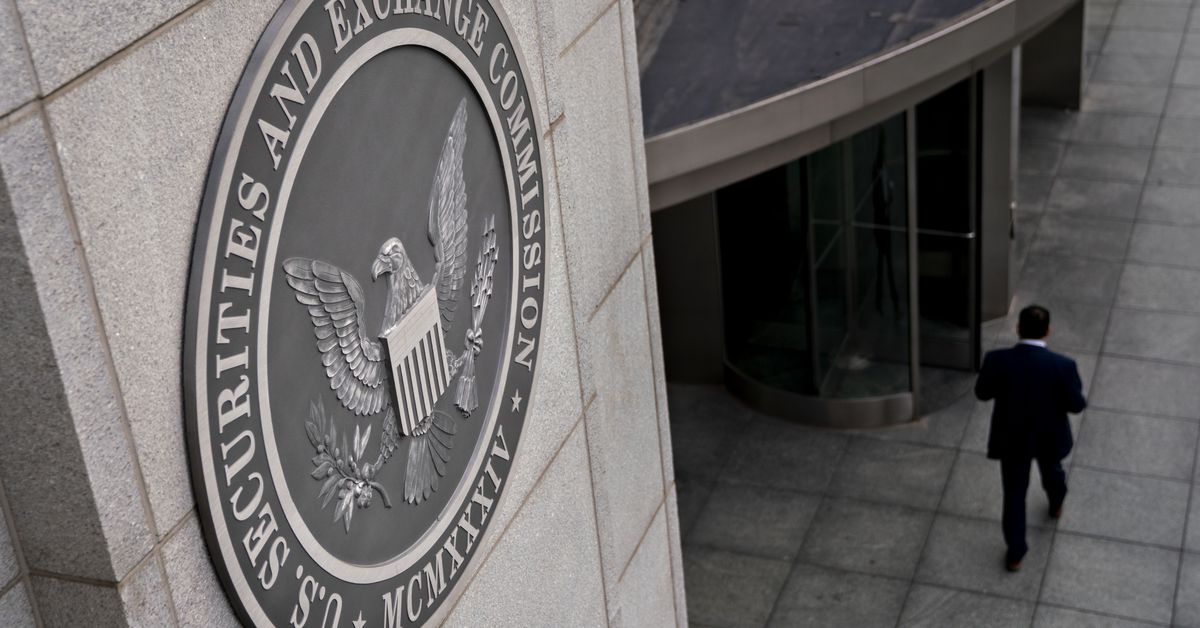 The Securities and Exchange Commission (SEC) has denied WisdomTree’s application for a spot bitcoin ETF, the agency said in a letter on Wednesday.