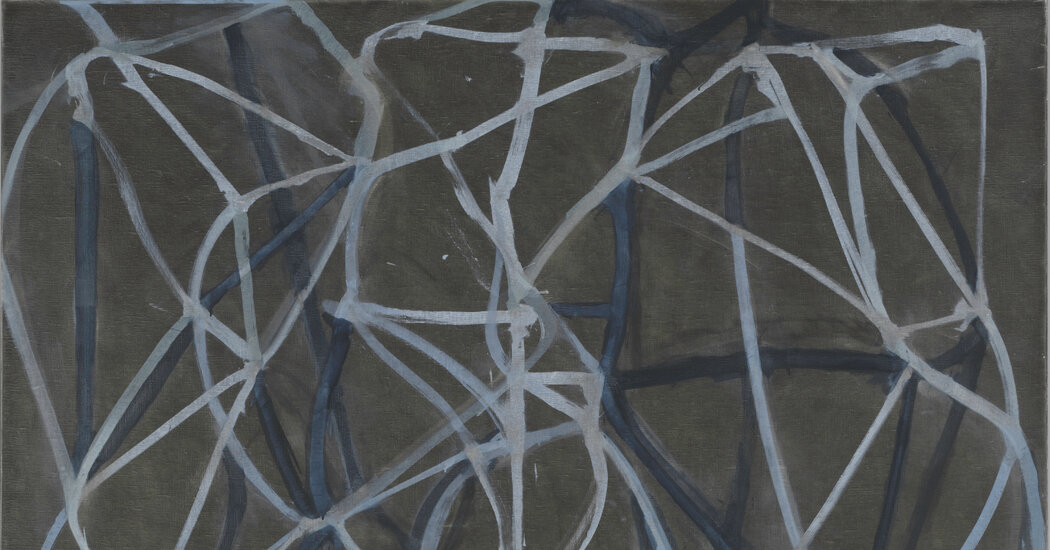 The Baltimore Museum of Art is pausing its plan to sell three major paintings from its collection. A Sotheby’s sale of works by Brice Marden, Clyfford Still and Andy Warhol was estimated to bring in $65 million to fund acquisitions of art by people of color and staff-wide salary increases.

The decision, on the day of a planned auction of two of the works, came after weeks of criticism from people who opposed the sale and hours after a conversation between leaders of the museum and the Association of Art Museum Directors, a professional organization advancing best practices for art museums.

Controversy and recriminations from critics and museum professionals nationwide have trailed the museum’s Oct. 2 announcement of the sale. More than 200 former Baltimore Museum trustees and community members signed a letter to Maryland’s attorney general seeking to halt the sale. The works by Marden and Still, which were to have been sold Wednesday evening at auction, were the only paintings by each artist in the museum’s collection. (Sotheby’s was going to handle the Warhol in a private sale).

In a separate letter to the state of Maryland, the museum’s former director Arnold Lehman, personally active in the acquisition of the Marden and Warhol paintings in the late 1980s, wrote: “I am supportive of paying employees a living wage. However, I am opposed to the manner in which the museum is attempting to reach these goals and the need to cannibalize the heart of the collection.”

In April, the association loosened its strict deaccessioning guidelines for the next two years to help museums under financial stress from the pandemic by allowing them to sell works to fund direct collection care, not just the acquisition of other artworks. While the Baltimore Museum has a balanced budget, its director Christopher Bedford said earlier this month he saw an opportunity to create an endowment for collection care that would then free up money for salary increases — a vision-based initiative in line with his efforts to bring greater equity to both its collections and workplace culture.

His plan was devised in consultation with the association, whose executive director Christine Anagnos at the time of the announcement stated on record that Baltimore was in compliance with its guidelines.

But the association’s president, Brent Benjamin, sent a clarification of its position to member institutions earlier this week. “I recognize that many of our institutions have long-term needs — or ambitious goals — that could be supported, in part, by taking advantage of these resolutions to sell art,” Mr. Benjamin wrote in the statement. “But however serious those long-term needs or meritorious those goals, the current position of A.A.M.D. is that the funds for those must not come from the sale of deaccessioned art.”

Museums are subject to a range of sanctions from the association when found to have violated its principles, including a ban on receiving loans of art from other member institutions. It was unclear whether the association threatened the possibility of such sanctions in the conversation with the Baltimore Museum officials on Wednesday.

Although the museum stood down from its plan to sell the works, its statement announcing the decision included a clear note of disappointment.

“We do not abide by notions that museums exist to serve objects; we believe the objects in our collection must reflect, engage, and inspire the many different individuals that we serve,” the museum wrote. “The calls for change within the museum field are right and just. Our vision and our goals have not changed. It will take us longer to achieve them, but we will do so through all means at our disposal.”