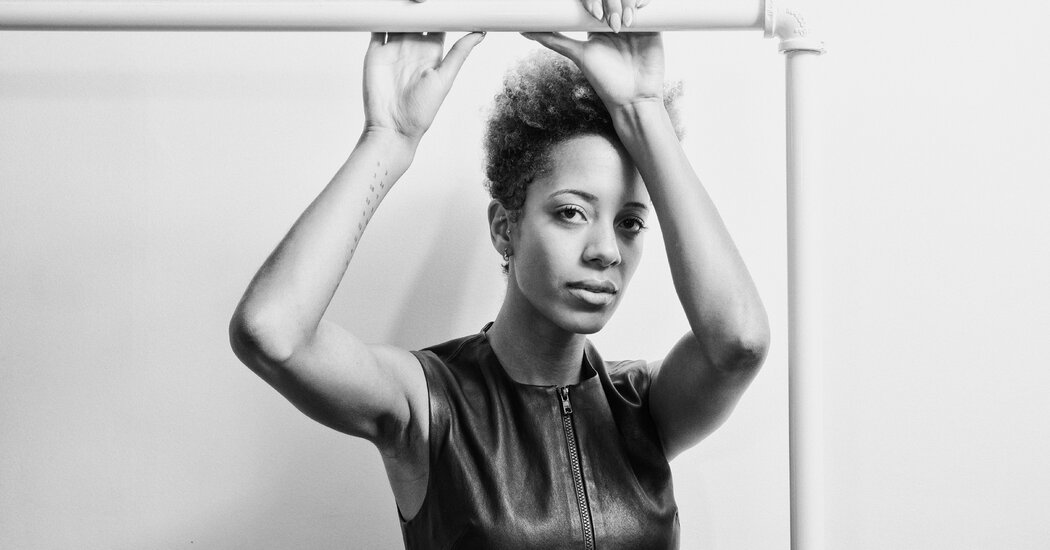 From the early days of the pandemic, Carly Cushnie was worried.

“It’s at a point now where everyone is really freaking out,” Ms. Cushnie, a 36-year-old designer, told The New York Times this spring. “I’m definitely concerned about getting through it. I haven’t even thought about September.”

Ms. Cushnie and her company made it through September, and nearly through October. But on Thursday, she announced the closure of her 12-year-old company, one of the most prominent Black-owned brands in American fashion.

“The brand was just not going to be able to recover,” Ms. Cushnie said in an interview Wednesday night. “It just wasn’t possible, with the lost revenue, to try and generate enough sales to keep the business going.”

For its first decade, Ms. Cushnie had a design partner, her Parsons classmate Michelle Ochs, and their label was known as Cushnie et Ochs. But when Ms. Ochs left the formerly investor-backed company in 2018 — a surprisingly high-profile departure in which the chief executive also left — the name was changed, and Ms. Cushnie took over as both creative director and chief executive.

The Cushnie customer was an affluent woman (most dresses ranged from about $500 to $1,700) who wanted to feel sexy without looking as if she was trying too hard to be sexy. The dresses were both slinky and structured — body-conscious, but more Newport Beach bodycon than Las Vegas bodycon. Earlier this summer, Ms. Cushnie also created a more affordable line of dresses in collaboration with Target. 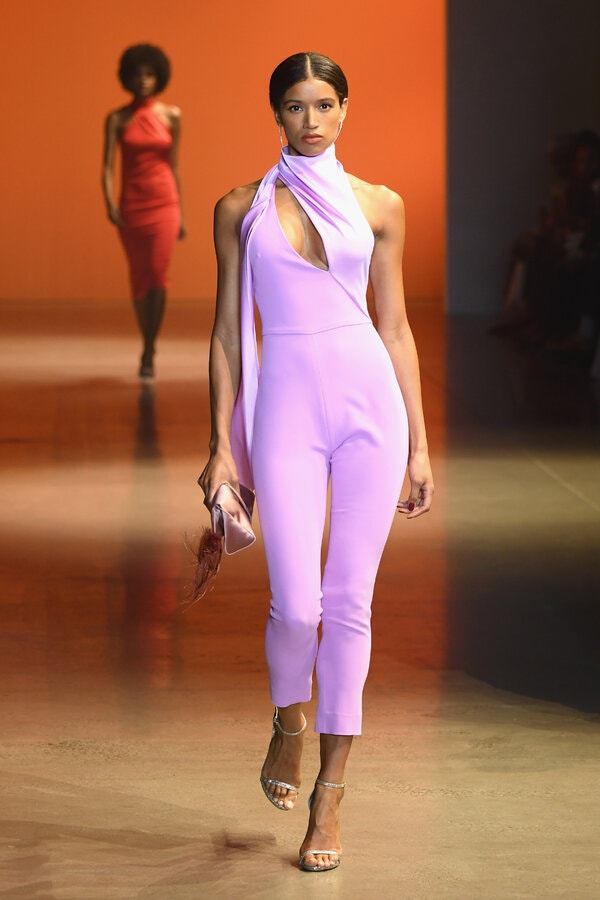 Celebrity stylists championed the brand; famous fans of Cushnie (or Cushnie et Ochs) include Michelle Obama, Beyoncé, Jennifer Lopez, Selena Gomez and Blake Lively. The line has been carried at all of the high-end department stores, which, given the dire state of department stores, may have contributed to its undoing.

This spring, Ms. Cushnie said that “the biggest issue for us is retail.” Brick-and-mortar stores were closed, and retailers were canceling, reducing or trying to return orders. Then there was the fact that Ms. Cushnie was not making stay-at-home loungewear, but outfits for functions and galas that weren’t happening.

In an open letter announcing the closure (effective Thursday), Ms. Cushnie wrote that “the effects of Covid-19 have hurt my business beyond repair.”

But she also referred to the difficulties she had faced as a Black woman in fashion, “having to fight much harder than my male peers to be afforded the same opportunities.” 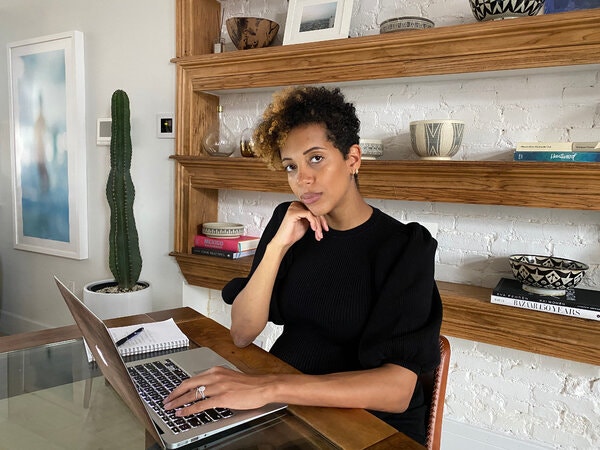 “One of the great ironies of the fashion industry is that while it caters to and profits from women, it has never felt like an industry that supports them,” wrote Ms. Cushnie, who was born in London of Jamaican descent. “This is especially true for women of color.”

Last year, the Council of Fashion Designers of America appointed Ms. Cushnie and two other Black designers, Virgil Abloh and Kerby Jean-Raymond, to its board of directors. Of the board’s 19 members, four were now Black. Two were Black women. (Earlier this year, following the Black Lives Matter protests and fashion’s racism reckoning, the C.F.D.A. created a separate Black advisory board, in addition to appointing a new Black president.)

The coronavirus pandemic may not have been the only financial hardship facing Ms. Cushnie. In June, Ms. Ochs, her former partner, sued the company, claiming she hadn’t been paid part of a settlement owed to her. In August, after failing to respond to the lawsuit, Cushnie LLC was ordered to pay Ms. Ochs more than $380,000.

Before deciding to close her company, Ms. Cushnie tried to raise capital, she said, and the increased attention on Black-owned businesses this summer helped drum up interest. But investors were still cautious, telling her they wanted to wait until after the election or the new year.

After Terror Attacks, Muslims Wonder About Their Place in France

Forget Small Talk. It’s All About Politics on the Dating Apps Now.