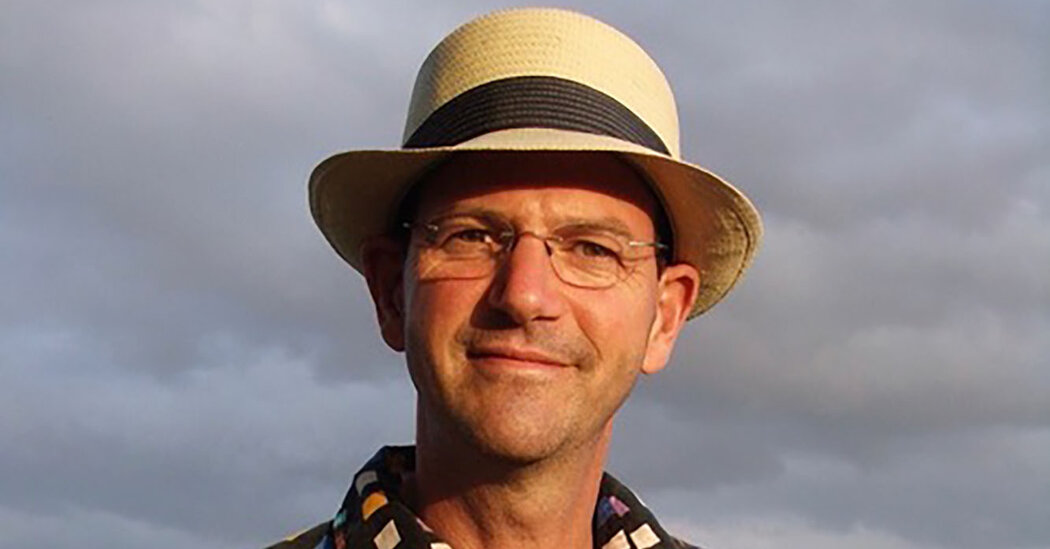 Dan Baum had been a successful freelance writer and author for 17 years when he landed a staff writing job at The New Yorker magazine. He called it “the ne plus ultra of journalism gigs.”

Mr. Baum was initially elated and praised for his work, but things soured, and he was fired. In sharing his side of the story, though, he turned not to his customary outlet, a magazine, but to a fledgling online platform called Twitter.

The media world, which always paid close- attention to Twitter, hailed the result as a breakthrough in storytelling: Not only was Mr. Baum pulling back the curtain on an august legacy publication; he was also unspooling his tale in real time, one tweet after another. (He learned as he went along not to do things like break up sentences between entries.)

Mr. Baum ended up producing one of the first examples of what is now called a Twitter thread, in which multiple tweets are linked together to provide more information than can be captured in one entry; today, entire novels are written in threads.

He died on Oct. 8 at his home in Boulder, Colo., at 64. His wife and writing partner, Margaret L. Knox, said the cause was glioblastoma, a form of brain cancer.

Mr. Baum led an itinerant life, traveling the world, and was bitten early by the writing bug. He reported for several newspapers, including The Wall Street Journal, wrote countless magazine articles for The New Yorker, Rolling Stone, Wired, Playboy and The New York Times Magazine, among other publications, and produced four well-regarded books of nonfiction.

His most acclaimed was “Nine Lives: Death and Life in New Orleans” (2009). He had embedded himself in the city after Hurricane Katrina struck in 2005 and wrote a near-constant stream of articles and, later, blog posts, for The New Yorker, chronicling the devastation and harrowing human tragedies as well as the triumphs.

Captivated by the city, he stayed on and began writing the book. It covered four decades of New Orleans history, from Hurricane Betsy in 1965 to Katrina, and tracked the city’s changes through the lives of nine characters, among them a cop, a transsexual barkeep and a trumpet-playing gynecologist who became a coroner.

In his review for The New York Times, Dwight Garner wrote that he had been skeptical when he first picked up the book but that “by the final third of ‘Nine Lives,’ as the water begins pouring into the Lower Ninth Ward of New Orleans, I was weeping like an idiot.” 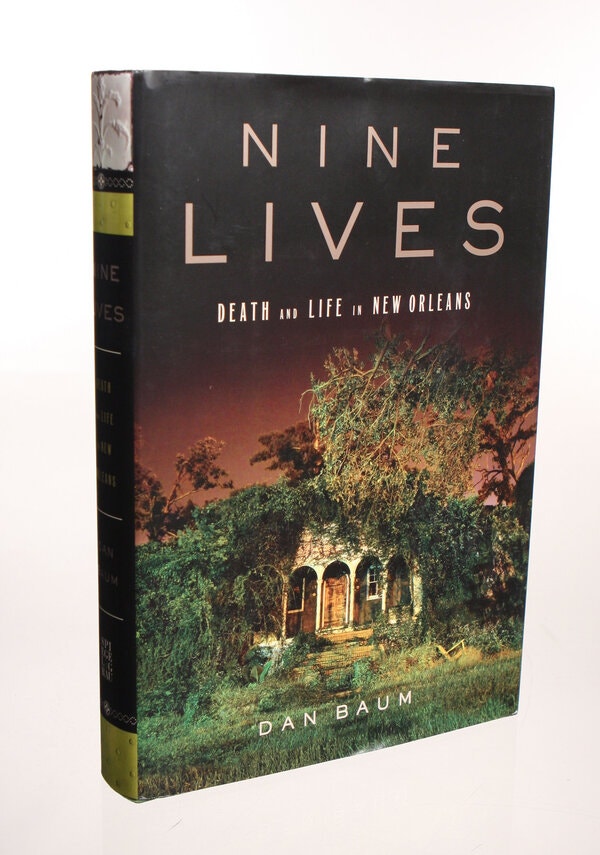 It was around this time in 2009, a couple of years after being fired by The New Yorker, that Mr. Baum took to Twitter to recount that experience. He concluded that he had failed to grasp the magazine’s culture and had overstepped his bounds.

His many new followers on Twitter were riveted — less, it seemed, by his airing of the magazine’s inner workings than by how he was reimagining Twitter.

“This is sort of a watershed moment for Twitter, and storytelling in general, isn’t it?” Brett Michael Dykes wrote on Gawker. “I mean, here’s a guy, a widely respected writer, using Twitter’s 140 character ‘tweets’ to weave a bit of an epic story.”

“I certainly can’t recall anything else of the sort happening previously,” Mr. Dykes added.

In a 2009 interview with the online literary magazine The Rumpus, Mr. Baum was asked why he had chosen Twitter. He said he had been intrigued by the idea of “micro-serialization.” And he liked the way writing in small chunks “turns prose into a kind of free verse.”

“It changes your word choice and imposes a certain poetic rigor on the language,” he added. “I’ve enjoyed that.”

Daniel Seth Baum was born on Feb. 18, 1956, in South Orange, N.J. His father, Seymour, was an executive with Colgate-Palmolive. His mother, Audrey Bernice (Goldberger) Baum, was a social worker.

After graduating from New York University with a degree in history in 1978, he started to travel and settled in Berlin, by which time he had written what Ms. Knox described in an interview as four bad novels.

Still, she said, he knew he wanted to be a writer.

They married in 1987 and the next day moved to Zimbabwe, where they established a news bureau and freelanced for various news outlets. They would make future homes in Missoula, Mont., rural Mexico, Watsonville, Calif., and Boulder.

In addition to his wife, Mr. Baum is survived by a daughter, Rosa Baum, his father and a brother, Andrew. Another brother, Michael, died in 1985.

For many years, Mr. Baum and Ms. Knox collaborated on writing projects that carried only Mr. Baum’s byline, though she was a full partner, he wrote on their website. They wanted their writing to speak with a strong individual voice, and they thought a double byline would undermine that goal.

Their first book, “Smoke and Mirrors: The War on Drugs and the Politics of Failure” (1996), looked at federal drug policy. Next came “Citizen Coors: An American Dynasty” (2000), a saga of the secretive brewing family. After the New Orleans book, they wrote “Gun Guys: A Road Trip” (2013), about Mr. Baum’s experience as a gun enthusiast and hunter.

That book came out just after the mass killing of school children in Sandy Hook in Connecticut, and Mr. Baum was often sought out by the news media as someone who wanted to promote safety among gun owners.

The experience, in such a polarized environment, exhausted him, Ms. Knox said, and they moved to France so that he could recharge his batteries. “We were turning 60,” she said. “He wanted to turn a corner and make work more fun.”

He and Ms. Knox later joined Human Rights Watch at its headquarters in New York. They edited reports about Latin America and then moved to Mexico City, where they conducted research and interviewed people who had been deported from the United States.

When they joined Human Rights Watch, Mr. Baum began to write a near daily email for his friends. He called it “Third Act Trouble,” a phrase taken from the dramatist Clifford Odets, who was obsessed with how plays often seemed to lose their way in the final act. Mr. Baum was concerned about his own “aimless wandering” at this stage of life.

In his inaugural email, he said he would be tracing his and Ms. Knox’s transition from 28 years as freelancers to employees of a large organization. “But the overarching story,” he added, “is of an often hapless effort to conquer Third Act Trouble. Come along for the ride.”

Dan Bongino Has No Idea Why Facebook Loves Him

NASA’s Asteroid Mission Packs Away Its Cargo. Next Stop: Earth.