It’s very hard to catalog all the things we’ve lost under the presidency of Donald Trump.

As I write this, over 225,000 Americans have lost their lives to Covid-19. Many of our children have lost months of school. Soon a huge part of the country will lose Thanksgiving.

Because of the Trump administration’s barbaric family separation policy, 545 children may be lost to their parents forever. America has lost its status as a leading democracy. We lost Ruth Bader Ginsburg, so we’re probably going to lose Roe v. Wade. More people have lost their jobs under Trump than under any president since at least World War II.

Compared with all this, mourning the cultural casualties of the Trump years might be frivolous.

But when I think back, from my obviously privileged position, on the texture of daily life during the past four years, all the attention sucked up by this black hole of a president has been its own sort of loss. Every moment spent thinking about Trump is a moment that could have been spent contemplating, creating or appreciating something else. Trump is a narcissistic philistine, and he bent American culture toward him.

Early on, some thought the catastrophe of Trump’s election could be a catalyst for aesthetic glory. “In times of artistic alienation, distress is often repaid to us in the form of great work, much of it galvanizing or clarifying or (believe it or not) empowering,” wrote New York magazine’s Jerry Saltz. 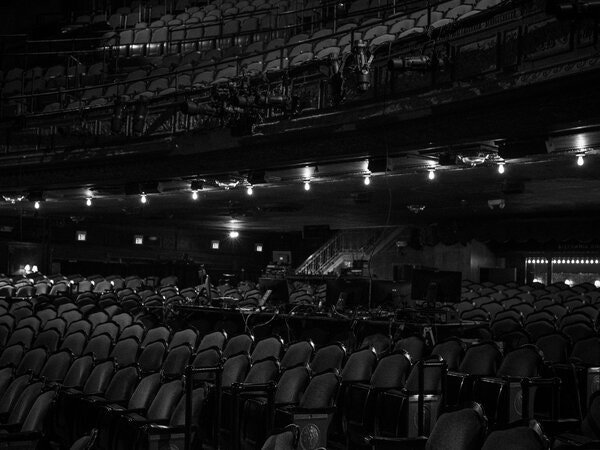 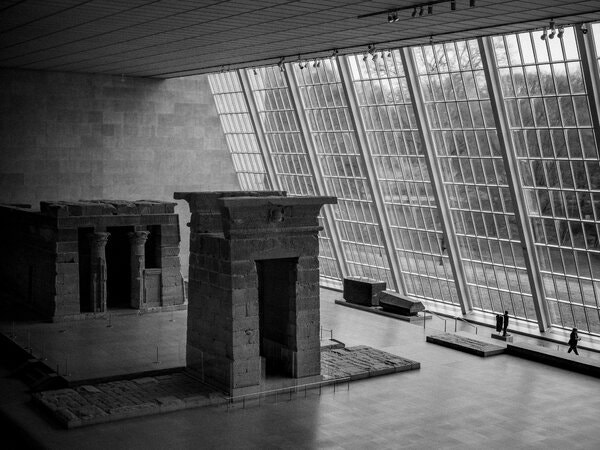 I’ve no doubt that great work was created over the past four years, but I missed much of it, because I was too busy staring in incredulous horror at my phone. That would be the luxury problem of someone who follows politics for a living, except I wasn’t alone.

The easiest place to quantify the cultural impoverishment of the Trump era is in book publishing. There have been so many books about Trump and the fallout from Trumpism that the Pulitzer Prize-winning Washington Post book critic Carlos Lozada has written a book about all the Trump books. “More political books have sold across all formats during this presidential term than at any point in NPD BookScan history,” said a recent report from the leading data company for U.S. book sales.

I’ve read many of these books and greatly appreciated some of them. But these books, and their blockbuster popularity, made it harder for other work to break through. “Fiction lost out to nonfiction since 2015,” said NPD’s Kristen McLean. The decline in fiction sales began before this presidency, but during the past four years it accelerated. “Trump taking up space in our brain and crowding out our ability to think about anything else is definitely, I think, part of the phenomenon,” she said.

It’s a phenomenon experienced even by some who’ve made literature their lives. The novelist Meg Wolitzer was a co-editor of “The Best American Short Stories 2017.” She described sitting in her apartment after her husband had gone to bed on election night in 2016, story submissions scattered around her. “I saw these stories and I thought, ‘How am I going to return to reading these tomorrow with the great attention and hope that I need to give them?’” she recalled to me. “Is that lost?”

It wasn’t, but she still feels the manic churn of current events fraying her concentration. “Right now it’s all about, ‘How will this end?’” Wolitzer said. “And that is so different from how we read fiction, because it’s about the desire to stay in this world, to be suspended in this world.”

Before Trump, I’d never had the feeling of wanting to fast-forward through the era I was living in, of longing to be in the future, looking back at how it all turned out. The conceit that there’s a gonzo writers room scripting current events is partly about astonishment at how crazy everything seems, but it’s also about a fantasy of narrative coherence — that one day all of this will make sense. When you are living through a baffling, all-encompassing drama, it becomes harder to lose yourself in other, unrelated stories.

I’d have thought that dramatic television would flourish in a time when reality has become so toxic, but instead it feels like Peak TV has, well, peaked. As Vanity’s Fair’s TV critic Sonia Saraiya wrote, “The daily clown show cuts into television’s bandwidth, both figuratively and literally, occupying space in the national conversation, and therefore our brains, that might be instead filled with, among many other things, the heir to ‘The Sopranos.’”

The great shows that have come out over the past four years have largely been riffs on our national calamity, not counterpoints to it. “The Handmaid’s Tale” was a nightmare about sadistic patriarchy. “Succession” is the story of an overbearing right-wing media mogul and his weak-willed children. “Watchmen” was almost a photonegative of Trumpism, in which white nationalism was a guerrilla insurgency rather than a ruling ideology. Like the hit movie “Get Out,” which premiered just days after Trump’s inauguration, it turned on secret racist malice. The 2016 election turned on the same thing.

Of course, it can be thrilling when art and entertainment are politically relevant. But when politics are so alarming that the rest of the world seems to recede, it creates cultural claustrophobia. Since Election Day 2016, writers, artists and critics have wondered what many forms of cultural production — novels, fine art, theater, fashion — mean “in the age of Trump.” It’s a cliché — one I know I’ve used — about the reorientation of almost everything around the monstrous fact of the Trump presidency.

Both the right and the left have rejoinders for those of us who find this cultural climate suffocating. Conservatives love to jeer Democrats for being obsessed with Trump, for letting him live, as many put it, rent-free in our heads. It’s a cruel accusation, like setting someone’s house on fire and then laughing at them for staring at the flames. The outrage Trump sparks leaves less room for many other things — joy, creativity, reflection — but every bit of it is warranted. The problem is the president, not how his victims respond to him.

Some leftists, by contrast, suspect that parts of the Resistance will disengage from politics if and when the object of their loathing is removed from the White House. (Shorthand for this fear is “back to brunch.”) It’s not an unreasonable worry. One reason for the unprecedented progressive mobilization of the past four years is that people used to feeling safe in America — particularly middle-aged, middle-class white women — suddenly didn’t. If Trump is defeated, it might be a challenge for organizers to keep these people mobilized. After four years of “This is not normal!” what happens if a version of political normality returns?

But a perpetual state of emergency isn’t healthy or sustainable. Living in Trump’s panic-inducing eternal present is bad for art, but it’s also bad for imagination more broadly, including the imagination needed to conceive a future in which Trumpism is unthinkable. If people no longer had to throw themselves in front of the bulldozer of this presidency, there would be more energy for progress and for pleasure. Trump has blocked out the sun. Only when he’s gone will we see how much we’ve been missing.