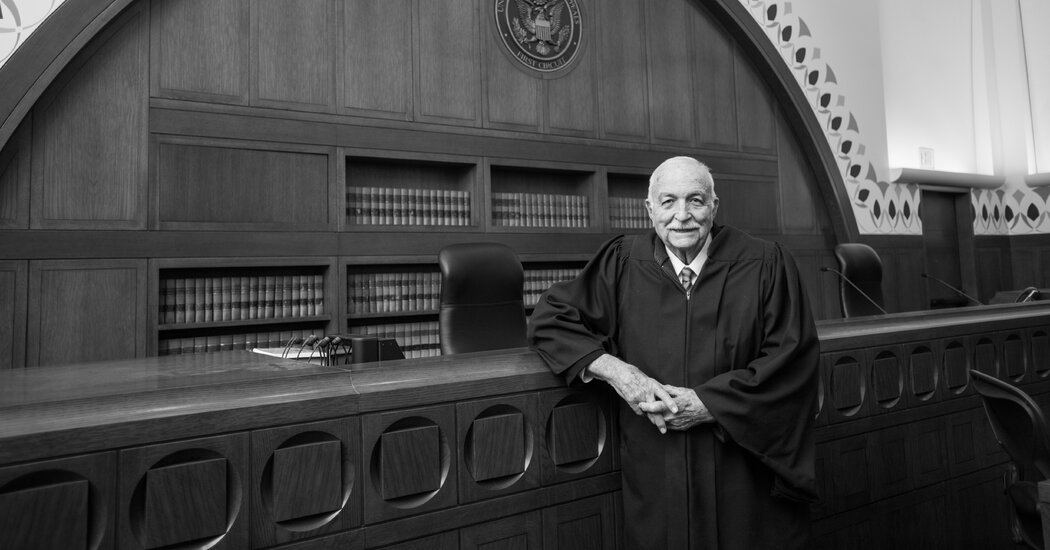 Juan R. Torruella, a groundbreaking Hispanic federal judge in New England who championed the rights of his fellow Puerto Ricans and, in a recent case, joined a decision to overturn the death penalty imposed on a Boston Marathon bomber, died on Monday in San Juan. He was 87.

His death was announced by Susan Goldberg, a spokeswoman for the United States Court of Appeals for the First Circuit in Boston. No cause was given.

Appointed to the federal appeals court by President Ronald Reagan in 1984, Judge Torruella was the first and only Puerto Rican to serve on the First Circuit, which covers Maine, Massachusetts, New Hampshire and Rhode Island as well as Puerto Rico. He was elevated to chief judge of the circuit in 1994 and remained in that post until 2001. He had continued to hear cases for the court until his death.

In July, Judge Torruella was part of a three-judge panel that unanimously threw out the death penalty imposed on Dzhokhar Tsarnaev, the convicted Boston Marathon bomber. The panel found that the trial judge had not met the standard of fairness because he had not sufficiently scrutinized sitting jurors for bias. The decision remanded the case to the district court for a new penalty hearing.

The appeals court, by a 2-1 vote, had earlier rejected a defense request to move the trial out of Massachusetts. Judge Torruella dissented.

“If a change of venue is not required in a case like this, I cannot imagine a case where it would be,” he wrote. “If residents of the Eastern Division of the District of Massachusetts did not already resent Tsarnaev and predetermine his guilt, the constant reporting on the Marathon bombing and its aftermath could only further convince the prospective jurors of his guilt.”

Mr. Tsarnaev and his brother, Tamerlan, planted the bomb near the marathon’s finish line in 2013. Three people were killed in the blast and more than 260 were injured. Tamerlan died in a shootout with the police.

Judge Torruella, though nominated by Republican presidents — Gerald R. Ford had earlier named him to a district court — was considered relatively liberal. In 2004, he wrote an opinion that upheld a lower court decision that had struck down as unconstitutional New Hampshire’s law requiring minors seeking an abortion to notify their parents.

In 2012, he joined a unanimous decision that vacated a section of the Defense of Marriage Act, which denied federal benefits to same-sex couples. (The United States Supreme Court later struck down that provision.)

A native of Puerto Rico, Judge Torruella argued in legal opinions, essays and books that Puerto Ricans were unfairly denied political representation and that because of it they suffered economically.

In his book “The Supreme Court and Puerto Rico: The Doctrine of Separate and Unequal” (1988), he argued that “colonial rule and the indignities of second-class citizenship” could be eliminated not by granting independence, as the United States did to the Philippines in 1946, but “by securing for Puerto Rico equality under American law” — including statehood.

“I cannot vote for the president and vice president and have no voting representative in Congress simply because I am a resident of Puerto Rico,” he told Bostonia, the Boston University alumni magazine, in 2019.

“The bottom line is that U.S. citizens who live in Puerto Rico have no political equality,” he added. “It is incredible that in the 21st century, the United States, a nation that fought a war for independence to break its colonial chains, has today what amounts to a colonial empire.” 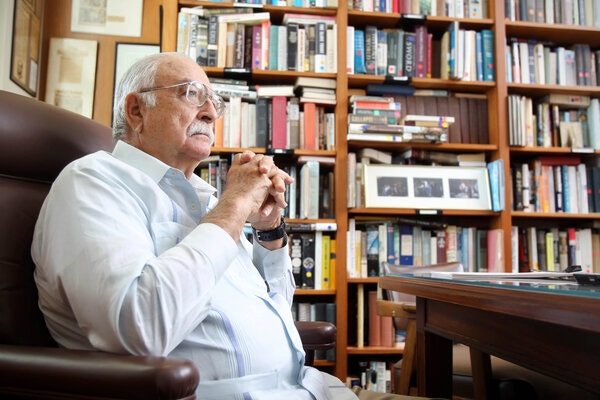 Juan Rafael Torruella del Valle was born on June 7, 1933, in Old San Juan. His father, Juan N. Torruella, was a dentist who became a lawyer and urged his son to enroll in law school. His mother was Belén del Valle de Torruella.

He was also an accomplished sailor, competing for Puerto Rico at the Summer Olympics in 1964, 1968, 1972 and 1976. He commemorated the 500th anniversary of the European discovery of America by sailing from Puerto Rico to Spain and back.

After law school, Judge Torruella planned to apply to the Massachusetts bar but came down with the mumps the day before the exam. Returning to Puerto Rico, he clerked for a judge on Puerto Rico’s Supreme Court, then became a lawyer for the National Labor Relations Board and later went into private practice. President Ford nominated him for the U.S. District Court in Puerto Rico in 1974.

Judge Torruella married Judith Wirt in 1955; when they met, he was a Boston University law student and she was studying physical occupational therapy at Tufts. She survives him, as do their two sons, Mike and Juan Jr.; two daughters, Anita Torruella Snow and Judy Torruella Hamilton; eight grandchildren; and a number of great-grandchildren.

When he was named to the appeals court, Judge Torruella reminded well-wishers that he had never lost sight of his roots.

“I am conscious of the fact that, like it or not, choose it or not, the eyes of many are cast upon me, and because of this, I am as much the judged as the judge,” he said. “Perhaps more important, I am aware that by my actions will be measured not only myself, but the community from which I most proudly come. This is a weighty burden, but one whose challenge I gladly accept.”

Get Your Hand Sanitizer Costume. Halloween Is Still Happening.