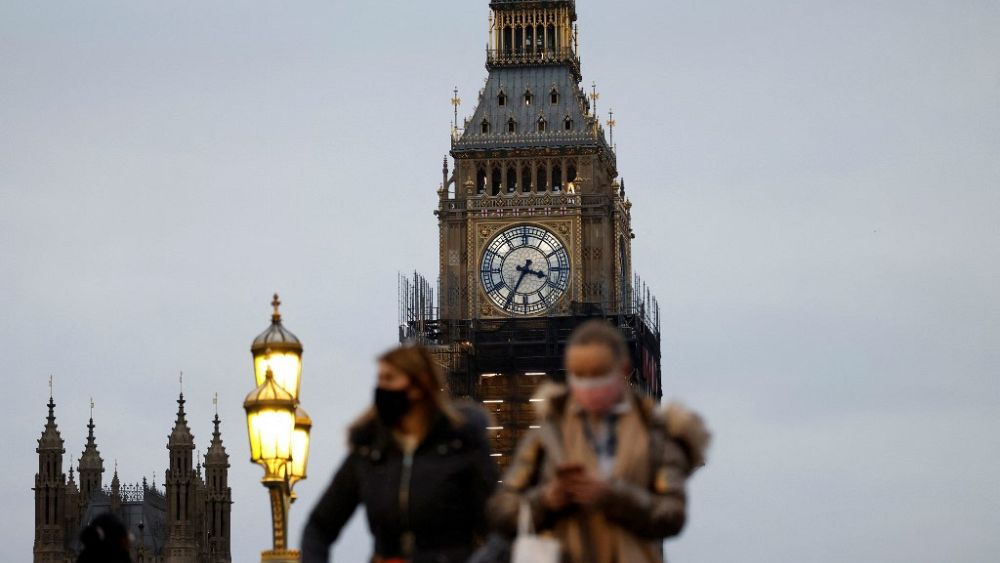 The four sides of London’s “Big Ben” clock tower will be fully visible to ring in the New Year for the first time since 2017.

Scaffolding that has enveloped the Elizabeth Tower is finally being taken down to reveal the cleaned and fully restored clock faces.

Renovation work on the landmark began four years ago and left many visitors to London sorely disappointed when they realised not only could they not see the tower, but also they couldn’t hear the famous bong of “Big Ben” on the hour.

The UK Parliament’s principal architect, Adam Watrobski, said that as the scaffolding starts to be removed around the Elizabeth Tower — often misnamed “Big Ben” —, the remaining renovation work is on track to be fully completed by spring 2022.

The tower’s bells will also chime for the last time using a temporary system when the clock strikes midnight on 31 December.

The original 11.5-tonne Victorian-era mechanism will be put back in its original place at the beginning of the year, after being removed for its protection.

How America Helped Defeat the Coronavirus*

The Mayor and the ‘Tale of Two Cities’

Svetlana Tsikhanouskaya: ‘Democratic world must show its teeth’ over Belarus