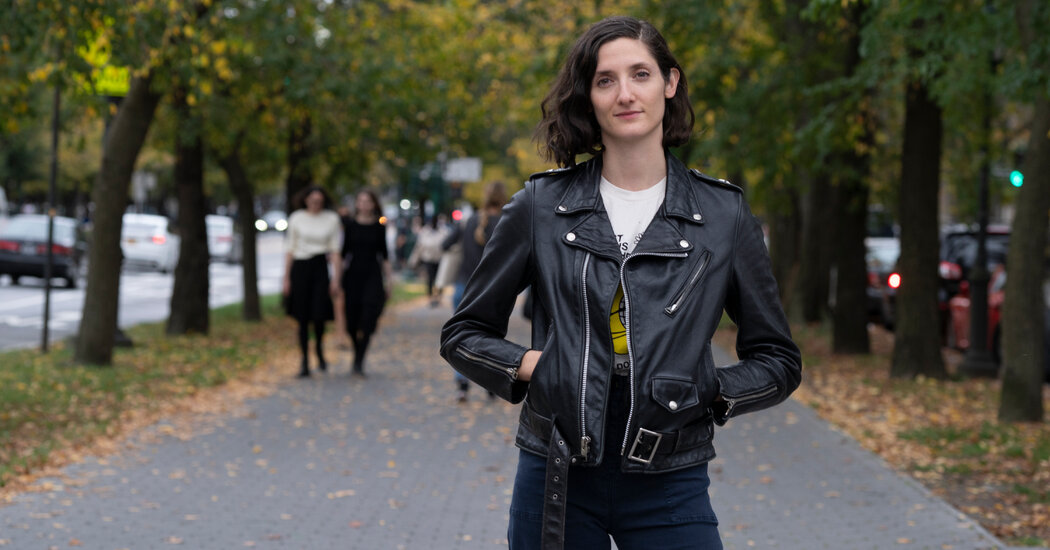 Historically, most of the state’s poll workers have been over the age of 60, according to the New York State Board of Elections. It’s a demographic typically vulnerable to the coronavirus. And yet, if the early voting lines are any indication, this year’s presidential election needs poll workers more than ever.

Fortunately, new generations of New Yorkers have stepped up. Their motivations are political, ethical and financial (it pays pretty well for part-time work). Here are a few of their stories.

Denmore McDermott was inspired to become a poll worker when his colleagues at a software company were brainstorming ways to get involved with the Black Lives Matter movement. His way of helping, he decided, would involve helping secure a safe voting process. 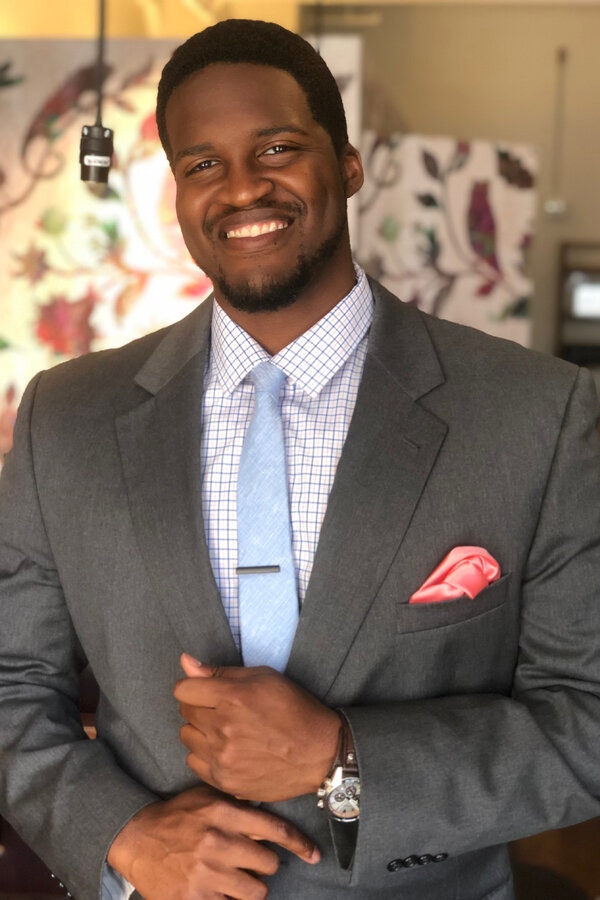 “Honestly it just came down to how to make an impact through Covid,” said Mr. McDermott, 31. “I’d rather go in on the front lines and kind of sit there and make sure things are going well for my fellow New York citizens rather than someone else having to take that risk.”

And while some first-time poll workers have expressed concern about a new wave of infections, nothing will stop Mr. McDermott, he said. “I’m going to go out there with my mask and my sanitizer and I’m going to see it through.”

For the three years she’s lived in Ridgewood, Queens, Mallory Woods has always had the same poll worker: her downstairs neighbor, Maris. “I realized that the majority of poll workers I’ve interacted with have been seniors, and that’ll be an issue this year,” she said.

Ms. Woods, 31, decided to sign up after reading a comedian’s post on Twitter encouraging young people to volunteer. “I’m relatively young and able-bodied,” Ms. Woods said. “If not me, then who?”

While Ms. Woods, a self-proclaimed “political news junkie,” was disgruntled by the opacity of the registration process, she believes that serving as a poll worker is her civic duty. “It’s a small, but very tangible way to know I’m doing something positive in a year that’s been downright cruel,” she said. “I’m absolutely willing to work what sounds like will be a pretty brutal day, if it makes the process of voting more pleasant and safe for the folks in my neighborhood.”

At some point this summer, it felt as if everyone in Rebecca Davis’s group text was discussing signing up for poll work, she said. “Everyone was talking about it in a way I had never seen before.” 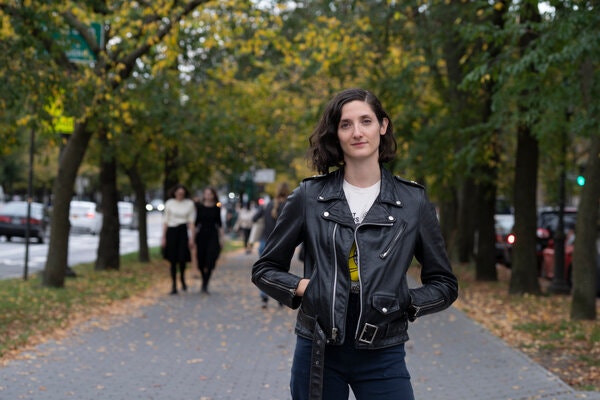 She probably had a little something to do with that. Ms. Davis, 35, runs Rally + Rise, a nonprofit focused on making activism more approachable. In mid-August, Ms. Davis posted “6 Things You Can Do Right Now If You’re Worried About the Mail and the Election” to the group’s Instagram account. It quickly became one of their most popular posts, with over 30,000 likes.

Ms. Davis hopes that Rally + Rise’s social media feed, with its mix of memes and voter registration details, will make civic engagement a little friendlier. “If you go to the Board of Elections website, it looks like it’s stuck in 1998,” she said. “For a certain person, they might think it feels too official or overwhelming, and they just might not bother using it,” she continued. “Through our contact, I hope people think, ‘Hey, this can be something that someone like me does.’”

For Ashley Reyes, being civically engaged is not just an aspiration, it’s a requirement. That is, if she wants to pass her A.P. government class. 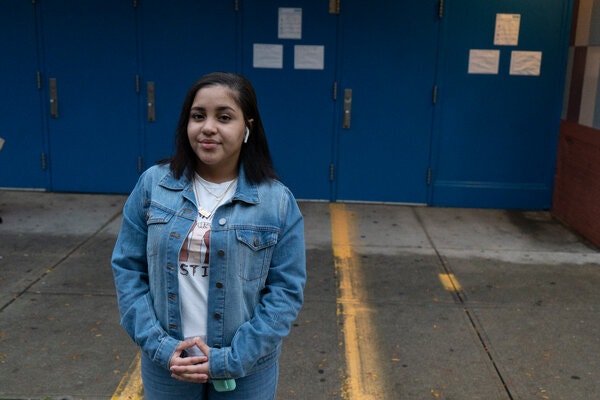 Soon after her teacher at Dr. Richard Izquierdo Health and Science Charter School in the Bronx mandated that his students find a way to become civically engaged, she found out there was a shortage of poll workers. “Bingo,” she said.

This is the first election for Ms. Reyes, 18. She had long seen her mother vote, but had no idea what went on behind the scenes. Now, she is serving as a Spanish-language interpreter at her local polling site. “Voting and being present is a way for me to be active and know what’s going on around me,” Ms. Reyes said. “I want to know as much as possible.”

In a normal year, Sherri Cohen would never spend her vacation days working, but this is not, as we all know, a normal year. So Ms. Cohen, 35, said that she is dedicating her allotted vacation days to poll work. “Right now I’m kind of like, where else am I going to go?” 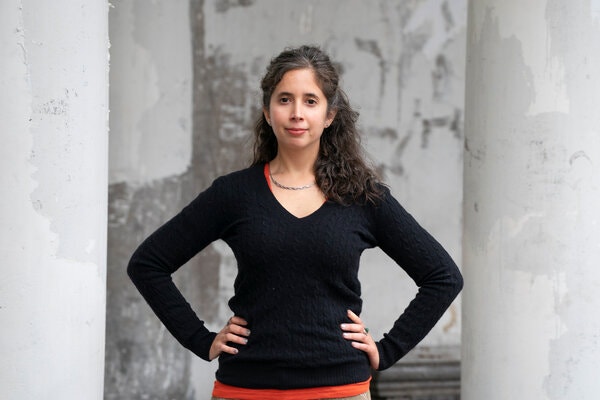 Ms. Cohen said that she wants to make sure New Yorkers have the opportunity to vote in person. But participating in the election effort also provides a respite from her work-from-home situation.

“I think taking the time for a day or a week to be in another location is exciting to me,” she said. “It really speaks to my desire to get out of the house and feel somewhat more directly useful.”

The gig is also paid — over the course of 10 possible working days including the general election and early voting, volunteers can earn up to $2,800. “Who knows what is going on in the country in the next month, the next six months, the next year,” Ms. Cohen said. “It just seems wise to make the money where possible.”

For Victoria Maresca, paid days off at her apparel company, where she is an associate buyer, are uncommon. “This is the first time that my company has given us Election Day off, and I feel like I need to do something good with it, when so much bad is happening right now,” said Ms. Maresca, 26.

The Furloughed Worker With Free Time

A pandemic-induced furlough that cut employment to part-time for Laura Hymes has provided the flexibility needed for training and working the polls this year. “I’m working less hours and there’s no set schedule so I can kind of work whenever,” said Ms. Hymes, 28, a marketing director for an entertainment company. She is currently on a shared work program, a government effort to subsidize lost wages. 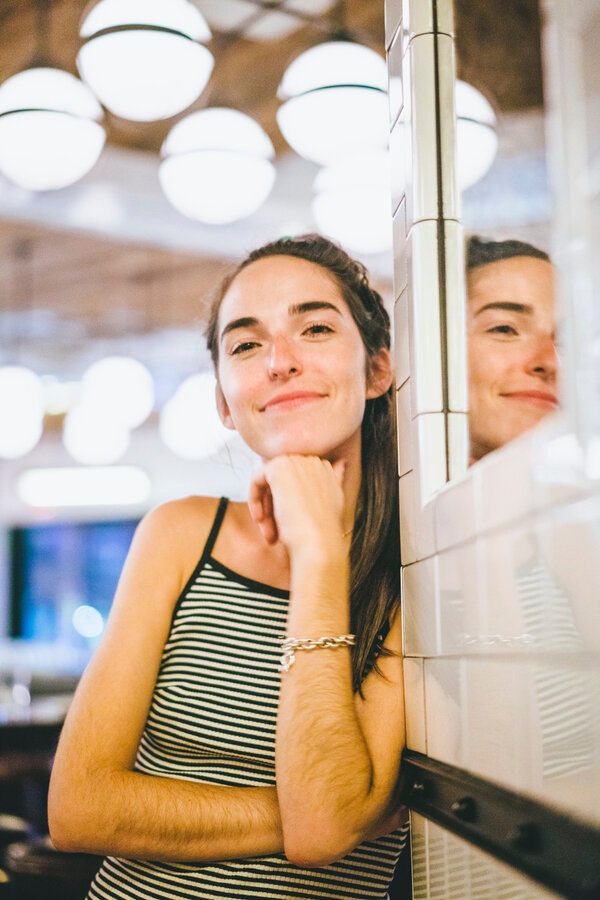 Ms. Hymes was partly inspired to work the polls by her father, who is also doing it for the first time in Florida. But social media was a major influence, too. “I feel like there’s more social chatter and awareness this year,” she said.

Recently Gov. Andrew M. Cuomo signed an executive order stating that those receiving unemployment and making less than $504 per week did not have to report income from their election work. Even though Ms. Hymes said she was not doing this for the money, she was grateful to hear the news. “I wanted to be able to get paid for being a poll worker, and I was glad to hear that it wouldn’t mess up my unemployment.”

Nancy Wolfe has worked nearly every election since 2016, but during the primaries in June, she decided that working wasn’t worth exposure to the virus; Ms. Wolfe, 35, has rheumatoid arthritis and fibromyalgia, and her two roommates are also high-risk. “The primary wasn’t that big of a deal,” Ms. Wolfe said. “Biden already had the nomination.” 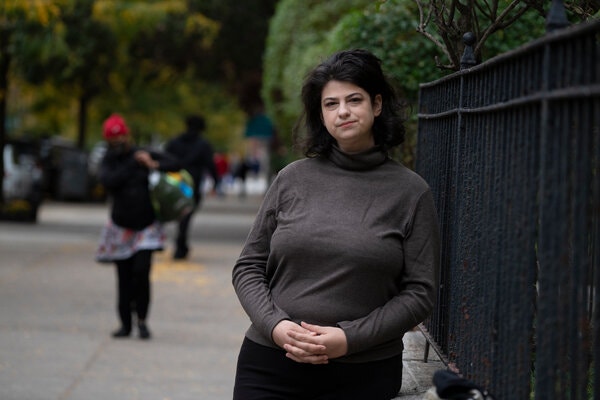 But the stakes are higher on Nov. 3, said Ms. Wolfe, adding that she cannot justify sitting it out this time. The new safety guidelines have comforted her health fears for now. But in a “worst case scenario,” she said, she is considering getting a rapid coronavirus test before going home to keep her housemates safe.

Ms. Wolfe is also concerned that the new corps of young workers won’t bring the experience necessary to run such a high-profile election. “In my head I really wanted to sit out again, but I’m worried that it will be everybody’s first day on the job,” she said. “It just kind of feels like it’s a pressure cooker, and this is the last chance we have to save democracy or an election, maybe ever.”

Tags
New Poll She Some Time

Keith Raniere’s Sentencing: What to Know About the Nxivm Leader

These Wetlands Helped Stop Flooding From Sandy. Now a BJ’s May Move In.