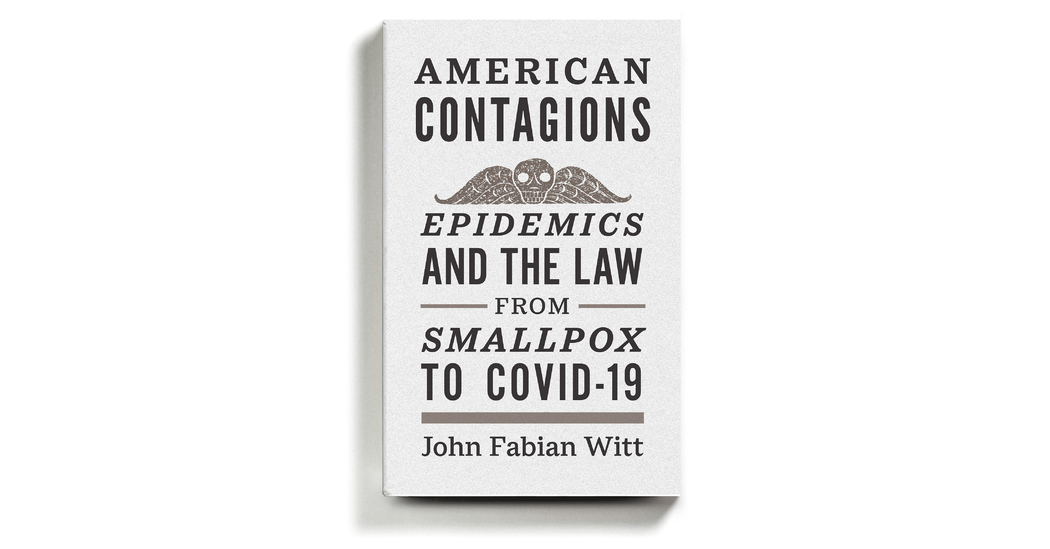 There’s something to be said for a book that takes the bewildering cacophony of American approaches to the pandemic and tries to bring some clarity to how we got here. In “American Contagions,” John Fabian Witt, a legal historian at Yale, offers a brisk guide to how epidemics have shaped U.S. law, and how the law has shaped epidemics in turn, taking us from the smallpox outbreaks of the colonies to Covid-19.

A hundred years after the devastation wreaked by the 1918 flu, an American century has come to this: 220,000 dead as the White House toggles between ignoring and stoking the coronavirus, discouraging mitigation efforts while pouring all its hopes into a “warp-speed” vaccine.

A deeply held American myth maintains that the country has consistently emphasized individual liberty over collective solidarity, but Witt says that this wasn’t always the case. Early responses to infectious disease often involved far-reaching state and local interventions. Vaccine campaigns and sanitary codes were explicitly promoted as both a health necessity and a crucial social gesture, giving rise to a “jurisprudence of hygiene.” As the Massachusetts Sanitary Commission put it in 1850, “We are social beings — bound together by indissoluble ties.” The commission explained that public health policies would “protect one set of human beings from being the victims of disease and death through the selfish cupidity of others.”

Witt identifies two main approaches to contagion threaded throughout American history: “sanitationism” and “quarantinism.” Sanitationists have focused on people’s health and improving their living conditions, while quarantinists have advanced more authoritarian and discriminatory measures. The prevalence of each approach has waxed and waned, depending on the geographical context and particular era, but one theme that emerges from Witt’s book is how they both mapped onto existing inequalities.

“American law,” Witt writes, “has regularly displayed a combination of neglect and contempt toward the health of the powerless,” subjecting them to the crude instruments of quarantines and coercion. The first victims, he says, were Indigenous people, neglected by government authorities and left to suffer from diseases that were, in some cases, deliberately spread by military officials. (The historian Elizabeth Fenn called the practice “biological warfare.”) In 1793, during a yellow fever outbreak in Philadelphia, the authorities there — men who had presided over the drafting of the Constitution a mere six years before — insisted that the city’s small Black population was immune to the disease, and called on Black residents to do the perilous work of caring for the sick and burying the dead. 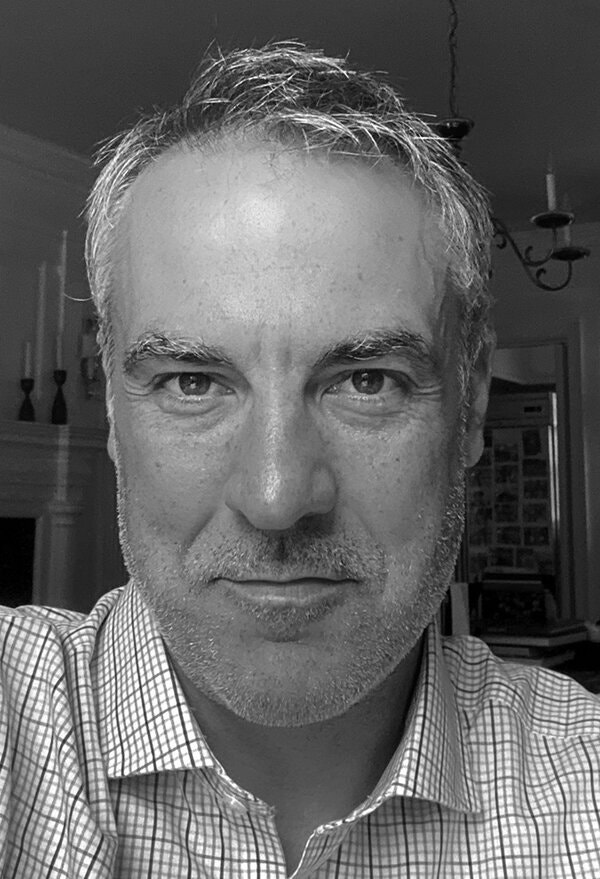 Nonwhite people, whether foreign or native-born, were quarantined throughout American history. In 1900, after a resident of San Francisco died of the bubonic plague, authorities ordered an immediate lockdown of Chinatown, allowing only white people to leave. Los Angeles officials did the same thing to Mexican neighborhoods during another outbreak of the bubonic plague, 24 years later. In postwar Baltimore, Black neighborhoods were condemned as sources of tuberculosis before they were razed to the ground.

But inequality occasionally inspired sanitationist measures instead of blunt-force quarantines. In crowded cities especially, authorities made the case that improved living conditions for the poor would leave everyone better off. In 1867, New York adopted a new tenement housing code that mandated a maximum number of residents to a toilet. Babies were given safe milk to drink. Throughout the country, municipalities took it upon themselves to clear their streets of waste.

Witt calls this “progressive sanitationism,” though a “conservative” or “reactionary” strain also existed. Emphasizing individual responsibility over social planning, conservatives argued that the poor needed to be inculcated with habits like hygiene and thrift. This was sanitation “as a path to maximizing the value of the laboring poor and protecting elites from the risks of contagions spilling out of poor neighborhoods.”

This emphasis on protecting elites continues to the present day, though the mechanisms are different. Businesses try to get customers and employees to waive their rights to sue if they get sick; a lack of universal health care has consigned people to suffering and death, Witt says, with “the law of the marketplace” functioning like a “cordon sanitaire.”

Prisons also function like the quarantines of the past, though the lackadaisical cruelty with which prison populations have been expected to bear the brunt of Covid-19 (and previously the AIDS crisis) is, Witt tells us, a relatively recent development. Historically, American prisoners were protected during an epidemic, removed to safer quarters; mass incarceration changed that.

The courts have both challenged and upheld this dispensation. Witt says that judges’ reactions to the treatment of prisoners in the last seven months have been “wildly disparate.” And judges have had varied reactions to mitigation efforts outside of prisons, too. Faced with states that have tried to use their authority to fight pandemics, a number of conservative judges have invoked “religious liberty” to argue that such measures cannot apply to places of worship. Witt supplies a discreet but pointed dig at the Supreme Court justice Brett Kavanaugh, who isn’t an epidemiologist and whose dissenting opinion failed to acknowledge “that worship involves extended social contact in ways that supermarket shopping does not.” Witt says that the partisan split in such cases are signs of a “new politics in which ideas about religious liberty attacked the basic structures of the regulatory state.”

Witt constructs his argument carefully, rarely allowing himself a rhetorical flourish, but the conclusion he arrives at is devastating. “A decent society,” he writes toward the end of “American Contagions,” “must have legal arrangements that are up to the task of providing for basic needs in crisis times.” Faced with this fundamental — and fairly minimal — imperative, the United States has “utterly failed.”

It’s Time to Talk About Social Security. No More Waiting.