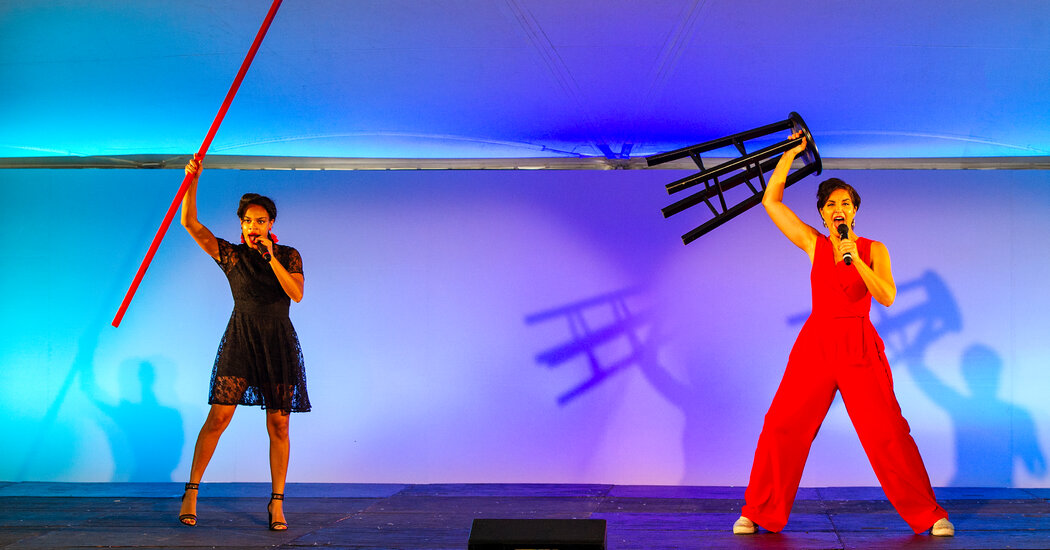 The calls came in late August. A couple who had moved up to the Berkshires during the pandemic had seen the first two union-approved theatrical productions of the summer, and were impressed. Now they had a question: What would it cost to keep those theaters intact for another six months?

The couple introduced themselves to the leaders of one theater over Zoom, and to the others under a tent. And now those conversations have borne fruit: a little more than $1 million for each Western Massachusetts theater, enough to preserve their staffs and facilities through the winter.

“I was like, ‘What?’” recalled Julianne Boyd, the artistic director of one of the theaters, the Barrington Stage Company. “My development director almost passed out.”

The gifts, to Barrington Stage and the Berkshire Theater Group, have an only-in-2020 back story.

The couple, Mary Chris and Alan Bassman, sold their New Jersey home in June and relocated to a condo they had purchased two years ago in Pittsfield, Mass., where the theaters are based. Mrs. Bassman, a 62-year-old hand therapist, had been furloughed from her job because of the pandemic; Mr. Bassman, 73, is retired.

They had long been theater lovers — she adores a good issue play, while he loves a big musical (they’re planning to name their new dog Marius, after a character in “Les Misérables”). In the summer of 2019, hoping to meet people in the Berkshires, they had volunteered at Barrington Stage, working as ushers and occasionally at the concession stand.

This summer, of course, not much was going on; the performing arts, central to life in the Berkshires, had largely shuttered to slow the spread of the virus. But Barrington Stage managed to put on the one-man play “Harry Clarke,” and Berkshire Theater Group staged the musical “Godspell.” The two outdoor productions were the first authorized by the Actors’ Equity union during the pandemic, and the Bassmans saw them both, as well as a pair of concerts, one at each theater. 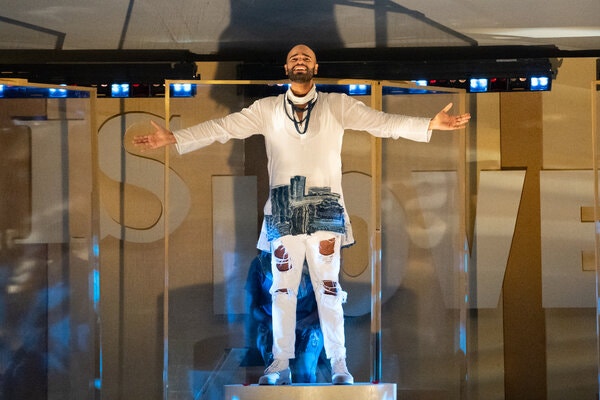 “We were really impressed by what it took to do that,” Mrs. Bassman said. “And we were very concerned about the survival of the theaters here.”

As it turns out, Mrs. Bassman’s brother, Phill Gross, is a successful money manager with an interest in the arts, an enthusiasm for “Jersey Boys” and a passion for philanthropy. He is hoping to give away his entire salary, under a little-known provision of the CARES Act that allows people to use 100 percent of their income for tax-deductible charitable contributions this year.

So sister called brother to tell him about how impressed she was with the Berkshire theaters, and what she had learned about the theaters’ financial situations. The siblings agreed to make the gifts, in memory of their mother, Mary Anne Gross, a regular theatergoer in Milwaukee and an occasional visitor to the Berkshires, who died in December.

Each theater has already received a check from the Gross family to cover expenses through the end of the year — $732,000 to Barrington Stage and $681,000 to Berkshire Theater Group — as well as a pledge for another $350,000 each if matched by other donors, which would cover their expenses for the first three months of next year.

“Basically the goal was to get them through the winter,” Mrs. Bassman said. “They were both in debt from the work they did this summer, they both have multiple buildings, and they have tapped out their donors. They’re still going to have a tough time.”

Mr. Gross, 60, is the co-founder and managing director at Adage Capital Management. He is also helping several other theaters through the pandemic — the Umbrella Arts Center, in his hometown, Concord, Mass.; the Grand Center for Arts & Culture, in New Ulm, Minn., where another sister is the executive director; and the Garry Marshall Theater, in Burbank, Calif., where the producer is Joseph Leo Bwarie, who played Frankie Valli in the Broadway production of “Jersey Boys” off and on for several years. (Mr. Gross got to know Bwarie while helping “Jersey Boys” raise money for Broadway Cares/Equity Fights AIDS.)

“We’re going to need this kind of art on the other side of Covid,” Mr. Gross said. “The first day I get vaccinated and I can go to a show, I’m going, and I don’t want them not to have a show.”

Although the Gross siblings and their mother had occasionally attended productions at the two theaters over the years, neither Ms. Boyd nor Kate Maguire, the artistic director and chief executive at Berkshire Theater Group, had met them. The administrators have in the past received surprise gifts — Ms. Maguire talks of the occasional unexpected bequest, for example, and Ms. Boyd still remembers another usher who gave her a $50,000 check — but not of this size. 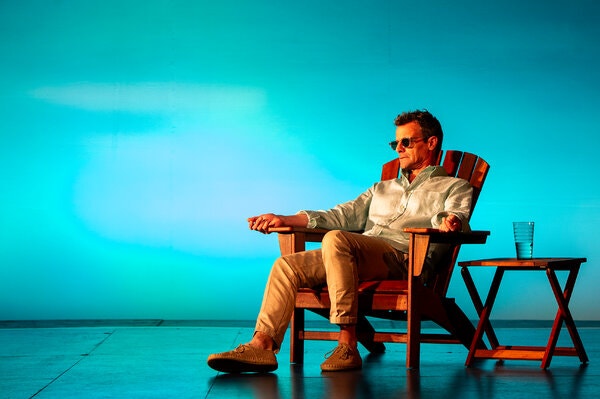 “These individuals are just remarkable — it’s an act of such goodness,” Ms. Maguire said. “It means that we’re going to get through the next several months, which for anyone in the arts is a precarious time.”

“We were two weeks away from furloughing everyone except for four people,” Ms. Boyd said. “We were all so down. This gives us the added spurt of energy to keep moving, and keep doing it safely.”

Both theaters are already planning their next ventures — masked, socially distanced, but in person.

Berkshire Theater Group has just received permission from Equity to stage an outdoor production of Truman Capote’s “Holiday Memories” in (bundle up!) November and December. And Barrington Stage is planning indoor events, including a screening on Sunday and its annual 10×10 New Play Festival in February.

Tags
Arts Boyd Had She

At the Queens Museum, Home and the World